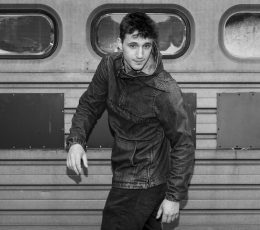 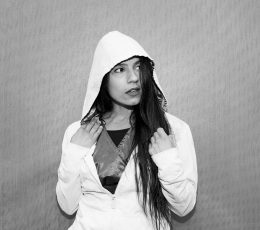 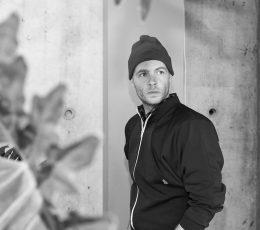 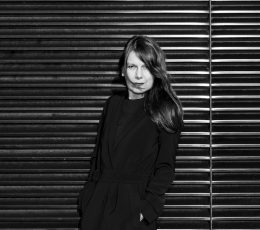 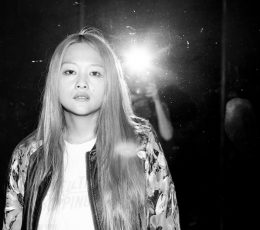 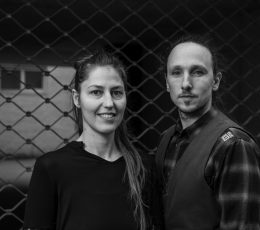 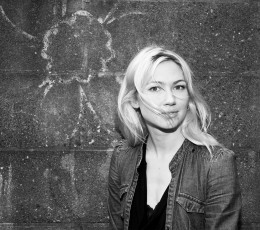 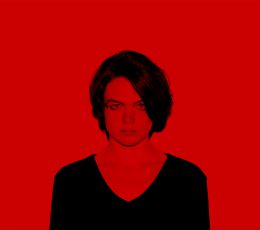 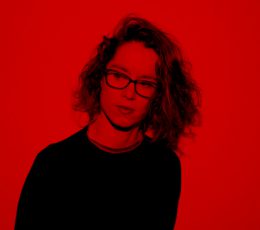 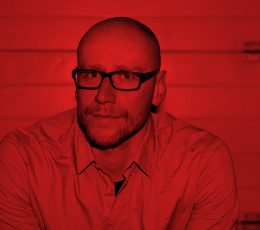 Pia Meuthen has been working as a freelance choreographer since 1998 and established her own production company ‘Panama Pictures’ in 2002 to (co)produce her own projects. During the past few years she has worked with several companies including Productiehuis Brabant and Dansateliers. Pia is one of the local producers who has managed to stay in the picture for over ten years at a national level. Her performance ‘Unmade Beds’ was nominated for the VSCD dance awards in 2005. She has also been invited on several occasions by international festivals and competitions and has been selected to participate in dance networks such as Aerowaves and Modul Dance. From 2009 through 2012 Pia was the in-house choreographer at Danshuis Station Zuid.

With her poetic, personal style of storytelling, Pia focuses on social structures and uses a literary and cinematogaphic approach as well as fusing different styles of dance together. This has proven to be a major addition to the local theatrical field of dance, showing us her passion for unravelling standardised manners and morals. Pia Meuthen’s work is beautifully structured, complete, pure and uncomplicated. Her current focus lies on combining dance and circus, which creates an exciting challenge offering further development in Pia’s style. It is also a way to distinguish herself even more within the field of contemporary modern dance.

DansBrabant’s  decision to work with Pia Meuthen brought a certain reinforcement back into the field of dance in the South of Holland. It took Pia less than a year to create a completely new environment for herself and her company Panama Pictures.  ‘Ergens; dichtbij’ (‘Somewhere; nearby’), her production that premiered halfway through February 2013, lived up to the expectations surrounding the crossover between circus and dance. This new route is proving to lead to rich, new artistic destinations. Professionals, as well as the press and audiences were very enthusiastic about this performance.

It is safe to say that Pia Meuthen is an inspiration to a new generation of performers, not only thanks to her own performances, but also through her work as a teacher at the Fontys Dance Academy. In addition to her own work, she is one of the leading producers making use of unconventional stages by engaging in mixed social and commercial partnerships. By creating mobile stage setups, she is flexible enough to take her performances out of the theatres and into smaller, less conventional settings. Pia Meuthen | Panama Pictures collaborates closely with composers Strijbos&vanRijswijk. Since 2013 she is the in house theatre company for De Verkadefabriek in Den Bosch. Go to: www.panamapictures.nl